In the treatment of Acute Ischemic Stroke (AIS), Intravenous thrombolysis (IVT) is a common form of treatment. The sooner IVT is started, the better are the chances of a successful outcome. As a result, recording the in-hospital time to IVT treatment, also known as the door-to-needle time (DNT), is an effective approach to track quality improvement.

In other words, Door to Needle (DTN) time is the period between when a stroke patient arrives in the emergency room to when recombinant tissue plasminogen activator (rt-PA) pharmacological treatment is started.

Importance of Door to Needle Time

Stroke is the world’s fourth greatest cause of death and the top cause of disability and suffering in the world. The majority of ischemic strokes are caused by thromboembolic or atheromatous processes occluding blood vessels. For individuals with AIS, IVT using recombinant tissue plasminogen activator (rtPA) is a well-established treatment option.

IVT improves the chances of self-sufficiency. As already mentioned, the earlier the therapy begins, the better are the chances of a successful outcome. The DTN time has become even more critical since the advent of the “Time is Brain” idea, which says that each minute a stroke goes untreated, 1.9 million neurons and 14 billion synapses die.

In AIS, DTN time to therapy has been shown to be a significant predictor of 90-day and 1-year functional results. The door to needle time (DNT) to when IVT is initiated can be used to assess the quality of acute stroke care given by each institution.

According to a research study, there was a 5% reduction in risk-adjusted in-hospital mortality for every 15-minute reduction in door-to-needle times. If the IVT is administered within 90 min after the onset of symptoms, the number needed to treat (NNT) is 4.5 which is increased to an NNT of 9 between 91 and 180 min. It has been demonstrated in various studies that DTN times of 60 minutes or less than 60 minutes can be consistently achieved which can be worked upon.

Reasons for delay in Door to Needle Time

The DTN time is delayed for a variety of reasons, including patient-related factors like uncertainty about symptom onset, unknown medical history, uncontrolled blood pressure or sugars, uncertainty about anticoagulation status, fluctuating neuro deficit, and in-hospital factors like incorrect triage, insufficient emergency room staff or untrained staff in stroke recognition, and difficulty with in-hospital transfers, which is why it is important to approach a trusted hospital.

Practices that can reduce Door to Needle Time

There are a few practices that can reduce DTN time which are given below:

Click here to book an appointment with the best cardiology hospital in Chandigarh here: https://healinghospital.co.in/cardiology-department/

A basic level of awareness about stroke symptoms should be established in the community, such as using the simple “FAST” (Face, Arm, Speech, Time) method to detect the warning signs of stroke and immediately transferring the patient to a nearby stroke-ready hospital, establishing well-organized and tested acute stroke protocols in hospital emergency rooms, and training medical and paramedical staff to reduce Door to Needle Time.

Hair fall during Pregnancy- Explained by Best Gynecologist in Chandigarh 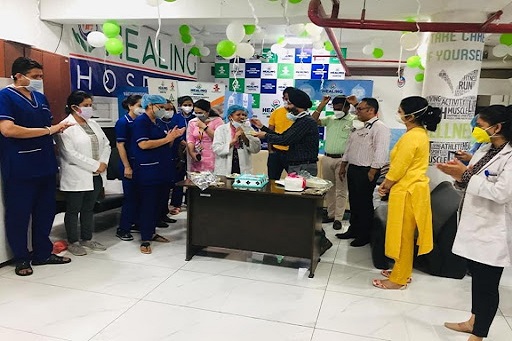 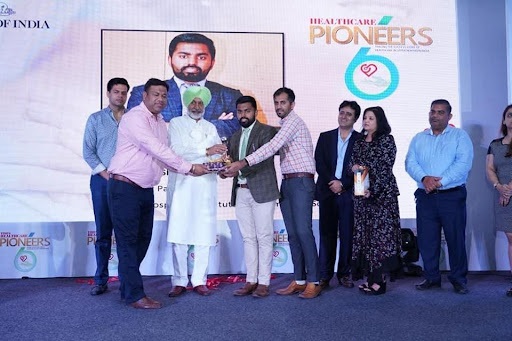 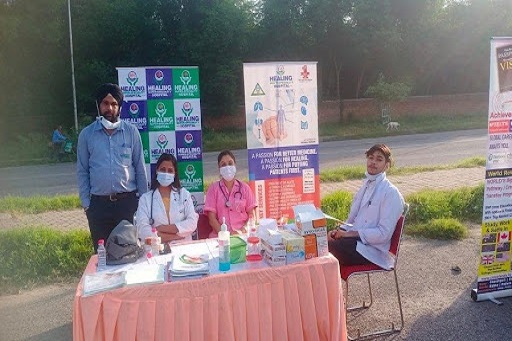 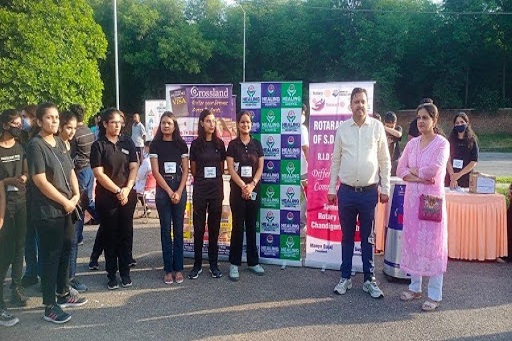 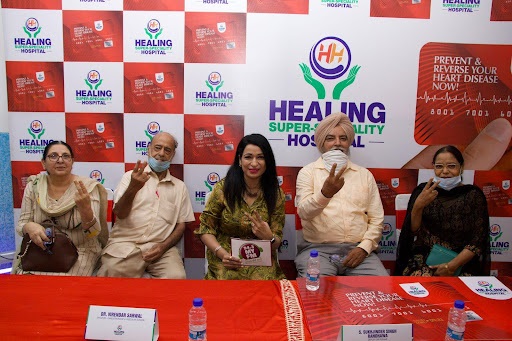 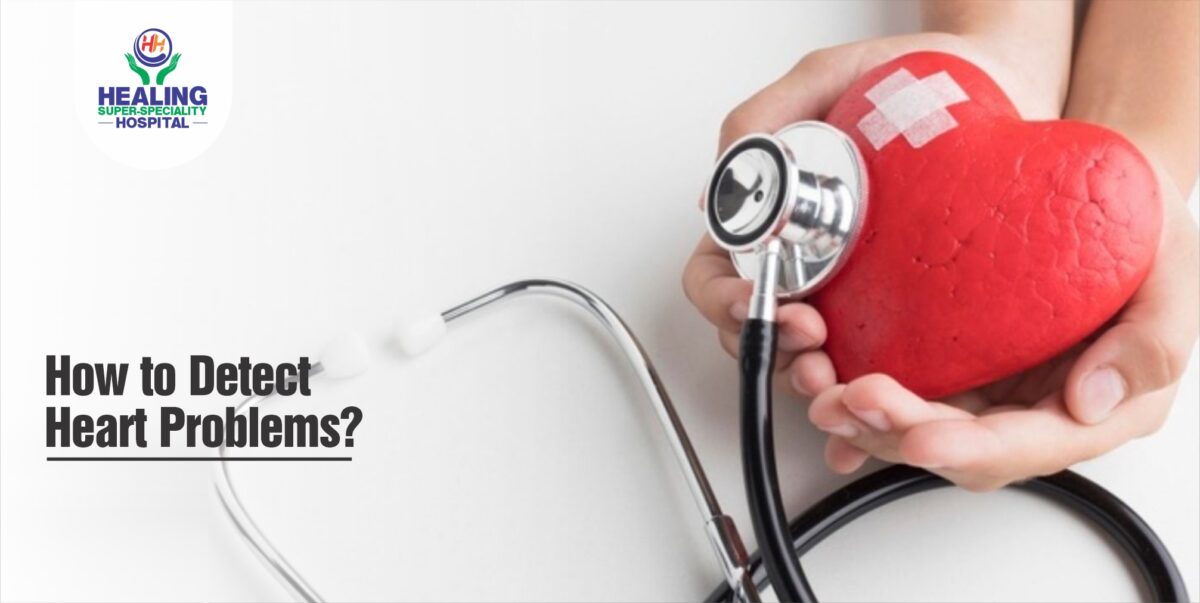